E5 – The Annual Appraisal is Lost 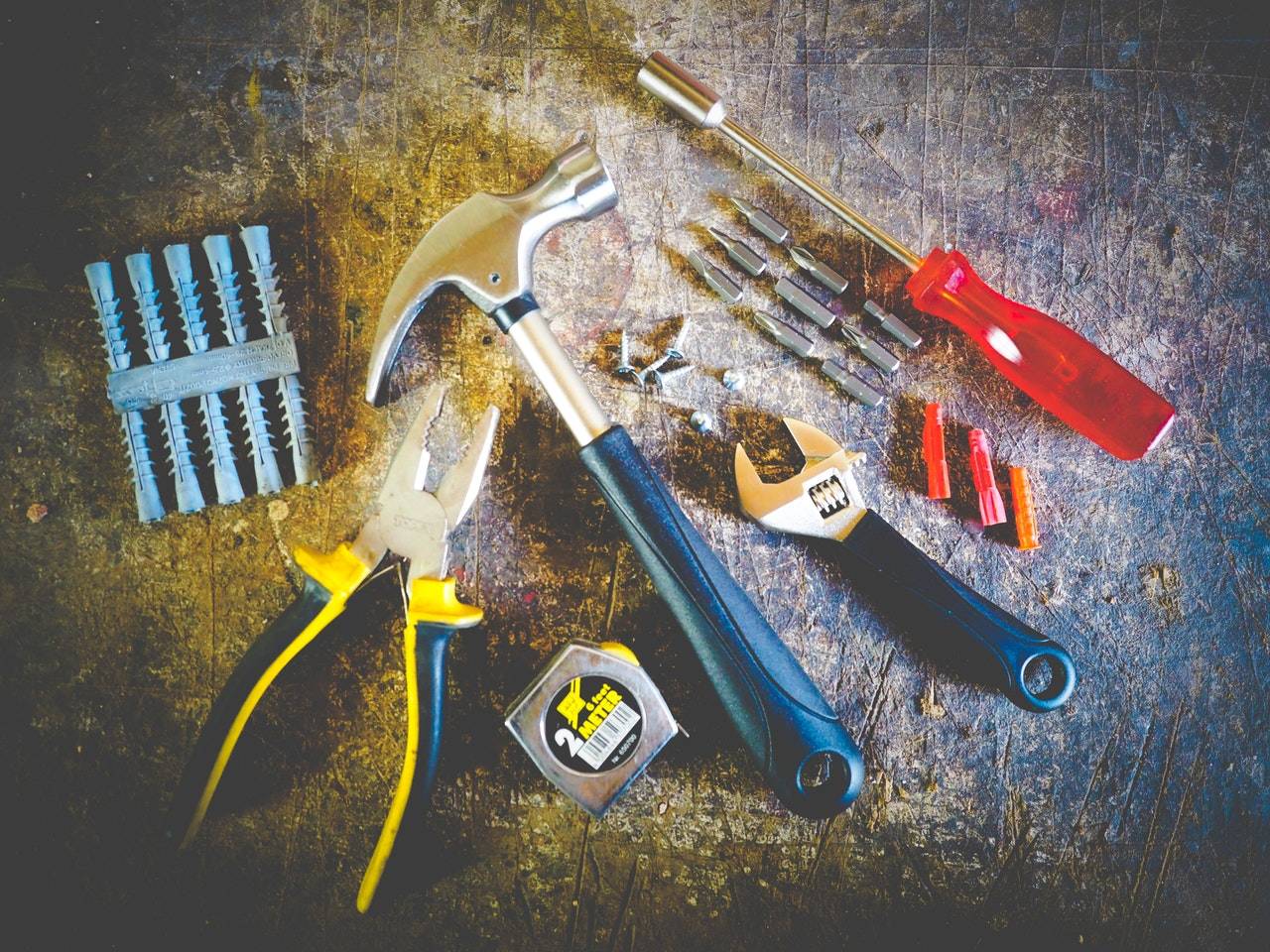 Since time and memorial business people have struggled to use them as an effective tool for business. There is a better way.

"Annual appraisals just don't work the way you're doing them. My name is Darren Smith and you're at the home of Sticky Learning, MBM, trainers to the UK grocery industry."

"I worked in the corporate world for many years, commuting to London, working for one of the top four UK supermarkets. It was time for the annual appraisal, and what happened at this time where people were taken into rooms in pairs. The line manager took the report in for these long going meetings around the annual appraisal and the documentation was huge."

"That's probably no different to what you're doing today. You're either a report or a line manager knowing that the dreaded annual appraisal adds very little, yet they've done year in year out at most companies."

"So let's call him Richard. We'll change the names to protect the guilty. I go into a room with Richard, my line manager at the time. I'm a cheese buyer. We sit down and we begin. The first few minutes of this is an annual appraisal. We're here for maybe an hour, an hour and a half. We're going to talk about your performance."

"Now what we should have done at that point is taken the objectives that I'd been set and run through those. But Richard started with feedback. What he then did was pull out a book. Now, I'd seen this book over the last 12 months. But, I didn't really know what it was apart from he'd written some things in it. I thought it was what some time managers call a daybook, where you just sort of jot down meetings and notes and so on."

"Well, this book, he opened it, I think he was on about page 12 or so. He opened it on page 12 and my name was at the top. What he'd done and been doing over the last 12 months as he had captured 127 things that I'd done wrong. 127 things that he hadn't told me until my annual appraisal that these are the things you could do better or you'd done wrong were his words."

"I was shocked. Now, in my early twenties, I didn't know that this wasn't the right way to do appraisals. I had no idea. And what happened over the next, I think it was an hour, hour and a half, he went through each of the 127 items and asked me why I'd done it wrong."

"Now that's an extreme example, and you're probably thinking, yeah, that would never happen to me or I'd never do that, and you're right, it probably won't or you won't do it to another individual, to one of your reports. The point is still the same. You should not wait 12 months to give feedback."

"Lord Mark Price, who used to be the managing director for Waitrose for many, many years before he became deputy chairman for the John Lewis Partnership, says that on average people get feedback once every four months. Now I think that's really better than where it was back then in the early nineties, but it's still not good enough."

What the Objective of an Annual Appraisal Should Be

"The objective of an annual appraisal should be a summary of the feedback over the last 12 months to support the individual to find the themes of things that are good and could be better in order to improve that individual's performance."

"So I was sitting there. Richard opposite me, and we're running through 59, 60, 61 of these things that I'd done wrong, and some biggish and some small. And what did I take away from that? Well, I took away that this was the way to do it, but actually, as I learned over time, I realized you can learn as much from a bad boss as a good boss."

Best Practice in What Not to Do

"And the one particular learning I took from that annual appraisal was I knew how it should not be done. Every instinct in my being knew this can't be right because the obvious, why didn't you tell me these things 11 months ago when some of them had happened or 10 months ago when a few more because I could have improved my performance. I could be a better person. A better worker. A more effective employee for you and this company by now. But, you've waited 12 months to tell me these things. That can't be right."

"This is how the annual appraisal was set up. You give feedback at this time. Then you talk about how the individual performed against their objectives. You did not do it any other time. Crazy. Absolutely crazy."

How it Should be Done

"If you can let people know what they do right, what are they going to do? They're going to do more of it. So let's tell them when they get something right."

"And that reminds me of a story from one of our trainers. Sally, who talked about Shamu the killer whale. When it was a baby and it was learning, you could imagine it swimming around its great big swimming pool."

"What happened was every time that Shamu crossed a red line, which was a piece of rope on the floor of the swimming pool, they gave it a fish. And what then happened over time was they raised the rope. So what they were effectively saying to Shamu was every time you go over this thing, you get a fish. Okay, there's the reward action circle going on."

"And we need to do more of that with people. Tell them when they've got it right and they'll do more of it and yes, you've got the flip side of that coin. Tell them when they've got it wrong or it could be better and they'll stop doing less of that stuff. We all want to be better at what we do. No one comes to work to do a bad job. They need that constant regular feedback. We don't need to wait 12 months to give it to them."

"So here's the very, very simple yet effective tool. You can use as a line manager, but actually individuals can do it with each other. Let's say you're a line manager. The simple tool is you're good because blah, blah, blah, you'd be even better if. So it might be an individual's just finished a piece of work or a project, or you've come out of a meeting and let's say maybe they've seen a customer or seen a buyer."

"You were really good because when you presented the slides, you had real enthusiasm. You would have been even better if you had prepared some questions that might've come our way so that you didn't stutter. A simple piece of feedback."

Try and Do a Piece of Feedback Every Couple of Week

"And over time, you're giving that feedback. Let's not say once every four months. But, let's try and do a piece of feedback every couple of weeks. Or, at the very least once a month. Then by the time, we get to the annual appraisal, here are the themes that are running through the feedback for the year."

"Number one, you're presenting very enthusiastically on slides. Fantastic. Number two, you could prepare better and then what you've got is more of a summary of performance rather than the great big surprising reveal that often goes on. That shouldn't happen."

"Neither the line manager or the report should come into that appraisal and be surprised with a big rabbit being pulled out of the hat. It should be more, we roughly know what we're going to say to each other. Let's work on what the themes are. We can figure out how we can help you to improve your weaknesses. Let's celebrate your strengths and off we go."

"Thank you for listening to our short and sticky stories."

We are delighted to announce that our Podcast: Personal Development Tips told through Short and Sticky Stories was selected as one of the Top 10 Negotiation Podcasts on the web by Feedspot.