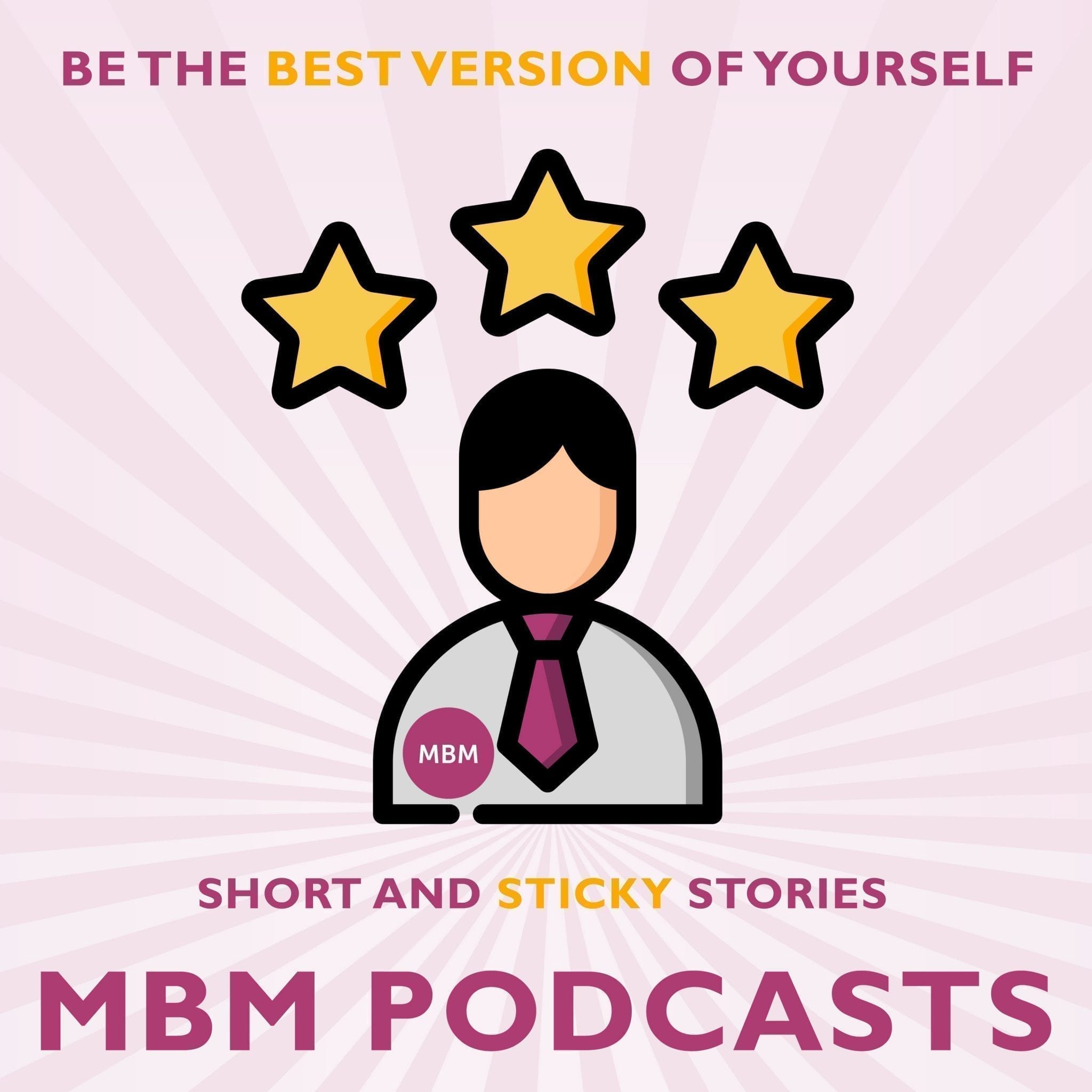 Derek has a great background in leadership and people development, consultancy, and business communication. Which he gets from working with market-leading global organizations in the Financial Services, Media, Retail, and Engineering industries. He knows the business culture and well as world culture. Born in the UK, and living between Amsterdam and Milan right now he also hosts large scale digital and physical events for industry-leading organisations as well as speaking at global seminars and conferences. He also prides himself on building trust and long-term relationships to help people to accomplish their goals. These are also the principles of his own organisation, Derek Bruce Associates.