In this episode, I interview Natasha Wallace, the author of The Conscious Effect: 50 lessons for better organizational wellbeing. Natasha is also the founder of Conscious Works, a coaching company that helps leaders to lead consciously. Today we discuss conscious culture in more detail. 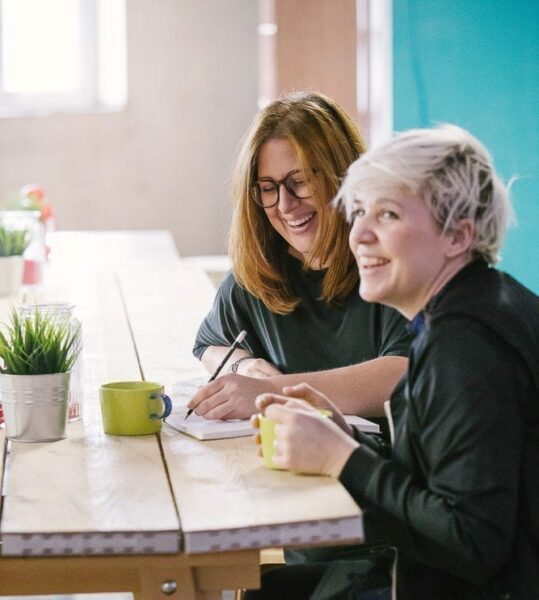